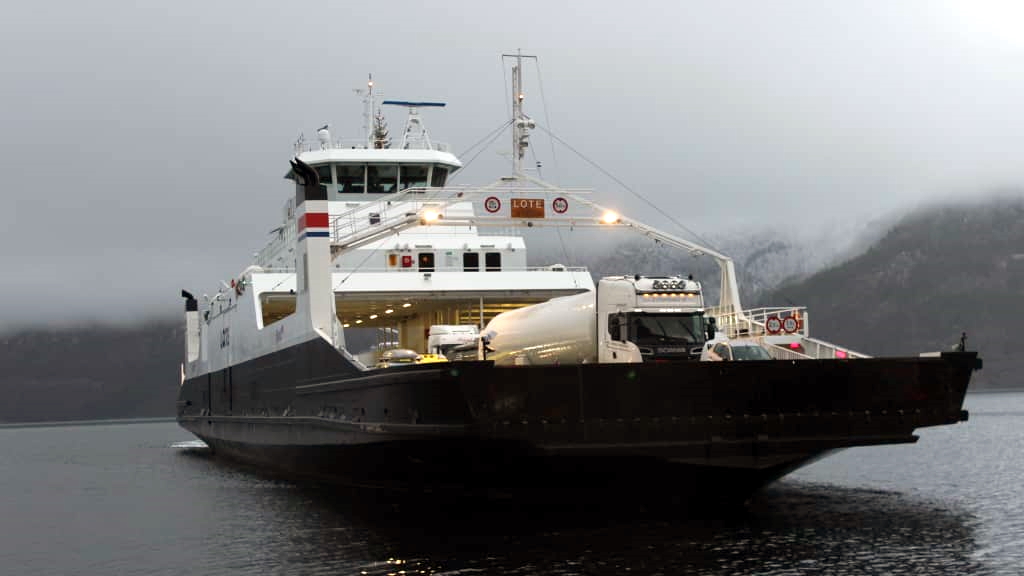 The shipyard in Leirvik in Sogn has won a contract with Fjord1 for modification of the car ferry MF Lote. The ferry will operate the route Skarberget–Bognes over the Tysfjord in Nordland county, and zero-emission ferries was one of the conditions for awarding the contract for this route.

This is an important contract for Havyard Leirvik and represents the first major modification contract as the yard nears completion of a large-scale newbuild programme.

Havyard Leirvik AS is nearing completion of a large-scale newbuild programme and is now shifting its focus towards the modification and repair market. The yard has recently been working on building and delivering a large series of ferries, wellboats and SOV vessels (support vessels servicing offshore wind turbines). The two last vessels in the newbuild series are scheduled for delivery in late September and early November, respectively. This is the culmination of many years of building new vessels for national and international customers. As a result of a number of highly demanding projects, it was decided that the company would primarily focus on modification and repair projects for a period. According to CEO Karsten Sævik, they are therefore thrilled to have won this contract now as a direct continuation of the ongoing newbuild programme.

Major modification
MF Lote will undergo major modification involving conversion from diesel engines to battery-run propulsion. Norwegian Electrical System AS (Hav Group) will deliver the system, and the project is due to start in November 2021. The vessel currently has four propulsion thrusters run by four diesel engines. They will now be replaced by electric engines powered by a large battery system. The same technology is used in several other ferries that are currently in operation, according to Svein Olav Senneset, Acting Manager in new construction at Fjord1.

'We chose Havyard Leirvik AS for the job because we strongly believe that the yard has the necessary know-how to carry out the modification. The yard has previously conducted similar projects and we are therefore confident that they will do a good job.' Senneset also says that the interior of the ferry will be modified to meet the most up-to-date universal design requirements. 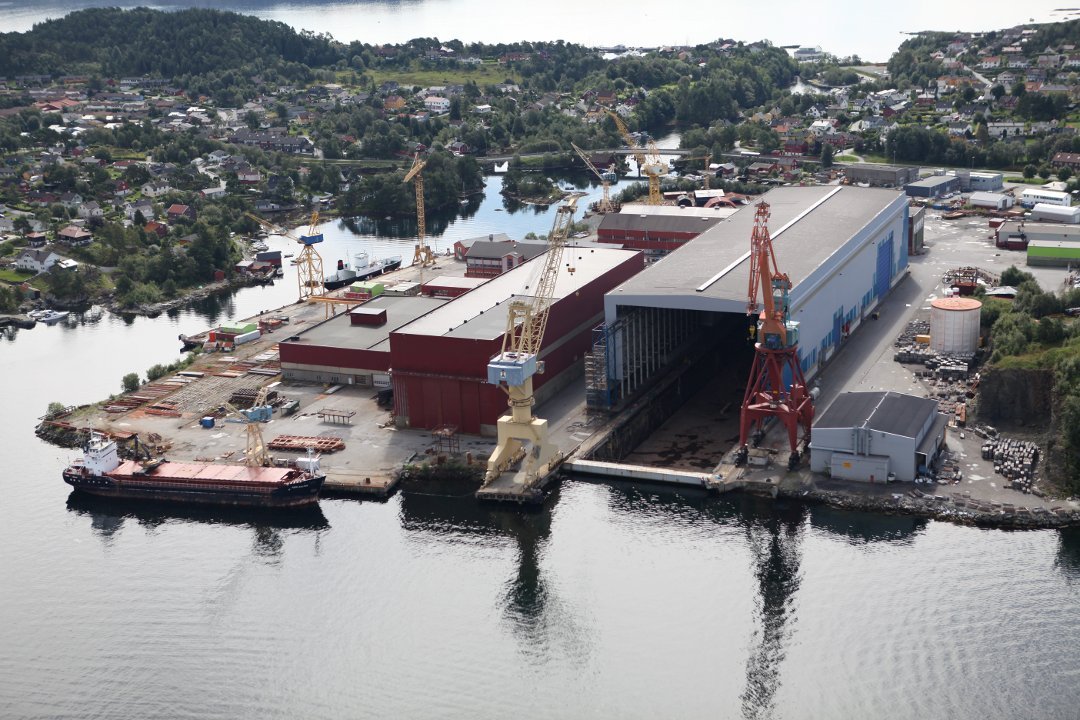 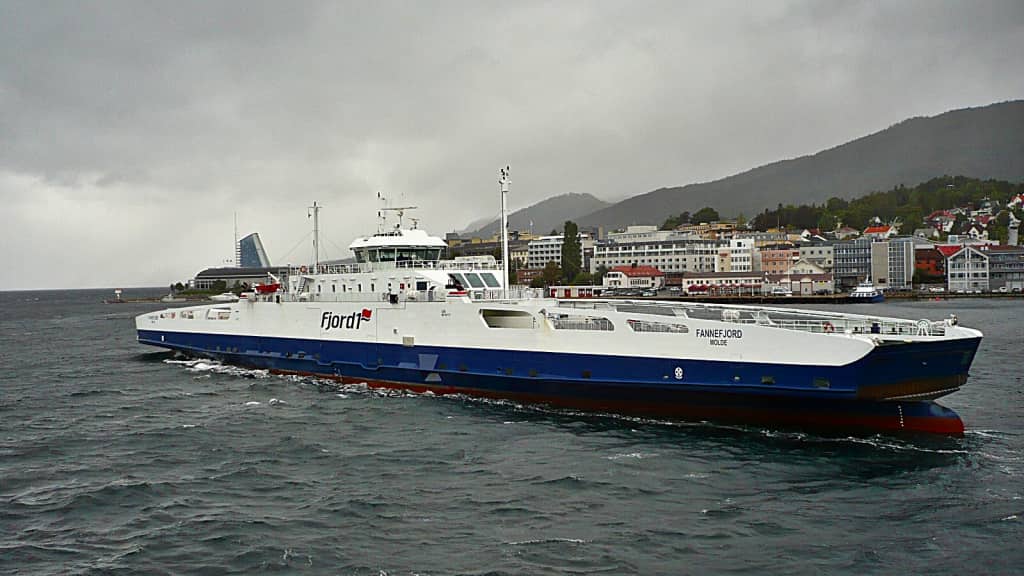